Why Does Your Volkswagen’s Fuel Economy Deteriorate? 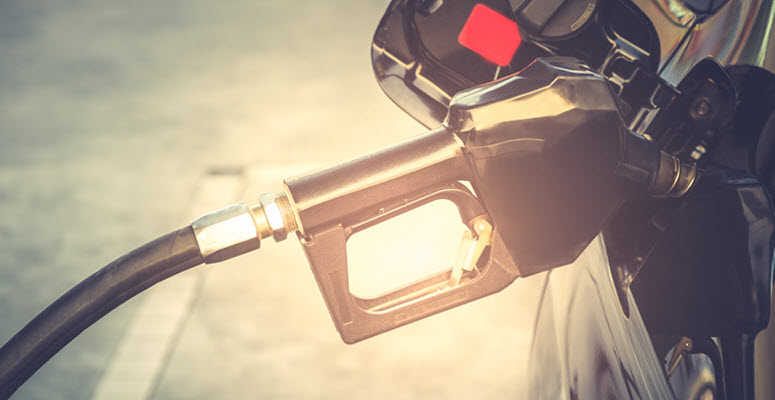 Have you ever wondered what MPG stands for? If you are of legal driving age, you’ve probably heard of it before. It actually means “miles per gallon” and refers to the number of miles a car travels on average for each gallon of gasoline consumed in the process.

If you drive a nice car such as a Volkswagen, it would be a good idea to maximize fuel economy so that you can spend less time at the gas station and more on the road enjoying your luxurious ride. In order to do so, a good understand of what fuel economy is, the factors that affect it, and how to optimize parameters is needed.

What Causes Fuel Economy to Decrease?

While every vehicle’s mpg rating depends on a number of factors, the mpg of a car is typically based on the following:

The heavier the car is, the more force is required to accelerate it. More force means more gas needed, which in turn means lower miles per gallon. Furthermore, if the car’s aerodynamics are poor, its acceleration is going to be highly resisted by the frictional force of air it is pushing into, so more gas would be needed to accelerate the car an equal amount. On the other hand, if the car is able to cut through the air like a soaring bird, then it would observe less frictional resistance due to air.

Engine efficiency depends on the parts operate at maximum performance without the interference of sludge and other contaminants. Should the engine be clogged or otherwise function less than perfectly, the mpg would be negatively affected greatly, since the engine burning fuel to release stored chemical energy is the sole driving force for the car.

The friction caused between the tires and the road are also responsible for much of the resistance to the car’s motion. If you have driven before, you likely have the experience of releasing the gas pedal and allowing the car to roll freely within applying additional gas nor applying the brakes to slow the car down. Quite quickly, the car’s speed decreases due to a combination of air friction and tire friction. Finally, driving habits may also play an important role in fuel economy. Applying too much fuel in a short time overloads the engine so that the fuel is burned less efficiently, resulting in more fuel being used to produce the same acceleration. Poor driving habits may result in wasting gas and lowering fuel economy.

What Can I Do About My Deteriorating Fuel Economy?

Now that the major causes have been identified, the best way to negate the deterioration of fuel economy is to optimize the major culprits. Removing unnecessary objects from the car would make is lighter, resulting in better mpg. Changing the engine oil may serve to unclog the engine and allow for higher fuel burning efficiency.

Pumping the tires to a higher pressure results in less depression of the tire as it travels along the road, meaning less friction with the road, which results in better mpg. Lastly, keeping the rpm (revolutions per minute) below 3000 rpm and otherwise as low as safely possible would increase the efficiency of burning the fuel, resulting in better mpg. Certain changes might not be available at home and are not easily done by any single individual, so professional help is advised to large projects such as increasing fuel economy.

Many of these projects, however, require professional 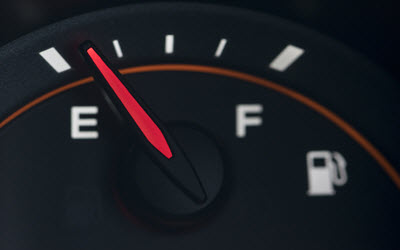 knowledge about how to optimize certain parts and lifting the car the change to tire, so attempting self-repairs without proper preparation might not be the best idea. For professional consultation and service, come to German Motors and Imports in San Diego, La Jolla, Pacific Beach, Claremont, CA where you can get all of you automotive needs addressed.

Our experienced car mechanics at German Motors and Imports will provide you with the necessary diagnoses of your vehicle and suggest the best solutions for optimizing your vehicle so that you can drive your car worry-free and not stress about wasting so much time and breathing fumes at the gas station!