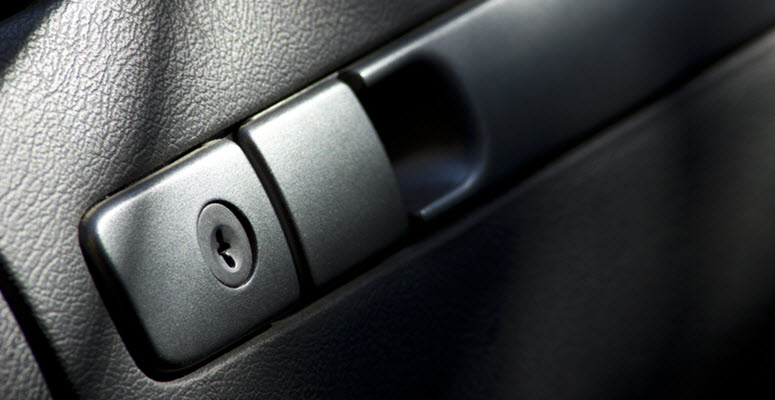 The Mercedes brand is widely known for its durable, reliable, and consistent design facets that surely take their drivers’ comfort and satisfaction into consideration. As any automotive brand evolves, it recognizes and remedies the complex issues and problems associated with their various models and designs. Problems can range in severity, and sometimes issues are more of an inconvenience than anything else.

One such common issue associated with certain Mercedes-Benz cars is a faulty glove box latch. While this nuisance certainly doesn’t compare to engine troubles, it disrupts the overall experience that one anticipates when driving a Mercedes-Benz car—and it’s highly annoying. When drivers run into a problem with the glove box latch, it takes away from the luxury and uniqueness of the car’s interior.

It is worth noting that since the CLK class, Mercedes has addressed this issue and has not had as many reported issues with their glove box latches. In this article we’ll go over the common vehicles this issue affects, the process of fixing it, and how you can keep this issue from occurring again.

Which Mercedes-Benz Cars Does this Problem Affect?

While not all Mercedes cars encounter an issue with the glove box latch, it happens more often in some types. Most notably this problem occurs in the CLK class cars, and the likelihood worsens with age. Glove box latch issues have been reported in various models of the CLK class, including the CLK55. As these vehicles age and the glove boxes accumulate more wear and tear, the latches can begin to fail over time. Since many CLK class vehicles are well over a decade old at this point, glove box latch failure has been a common problem in recent years.

Depending on where the problem originates, the latch can fail in several ways. While all three symptoms are inconvenient, as soon as your glove box latch begins to show signs of failure it’s important to remove any important items immediately. If it won’t stay shut, your items aren’t safe; if it won’t open, you can’t get to your items anyway. Take everything out and put it somewhere safe until the problem can be fixed. If the glove box latch is broken, then:

These symptoms are highly inconvenient, but it is mostly problematic in the event of an accident or an emergency if important items or documents in your glove box and it cannot open.

How to Prevent this Issue from Occurring

To keep your glove box latch from breaking, it’s important to act preventively. With the help of a Mercedes-Benz specialist, together you can gauge the wear of the part, and anticipate when it might need to be repaired or replaced. For instance, if you notice the latch is beginning to stick, it’s best to preemptively replace the part before it fails all together.

How Much Does it Cost to Fix?

Repairing a broken glove box latch in your Mercedes isn’t typically a complicated process. Usually just the glove box door can be removed to get to the latch and repair the issue adequately; however in some cases the entire glove box may need to be removed to more efficiently remedy the issue. Therefore, labor costs may vary depending on the nature and severity of the problem.

What We Can Do to Help You 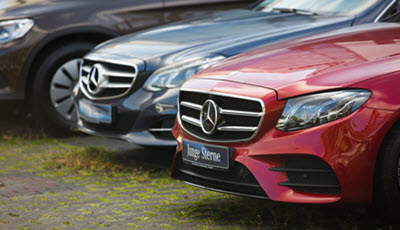 The Mercedes-Benz specialists at German Motors & Imports in San Diego, CA, serve clients from all over the areas of La Jolla, Pacific Beach, and Clairemont, CA. We have come across several Mercedes cars with this notorious glove box latch issue, and have the skills, knowledge, and expertise to remedy it quickly and efficiently. German cars are our passion and specialty, and we regard them with the highest respect. These seemingly little issues can take away from the greater experience and privilege of driving such fine automobiles, and we want to help restore your love for your car. If you’d like to learn more about our shop’s qualifications, have questions about our services, or would like to schedule an appointment, please contact us directly.